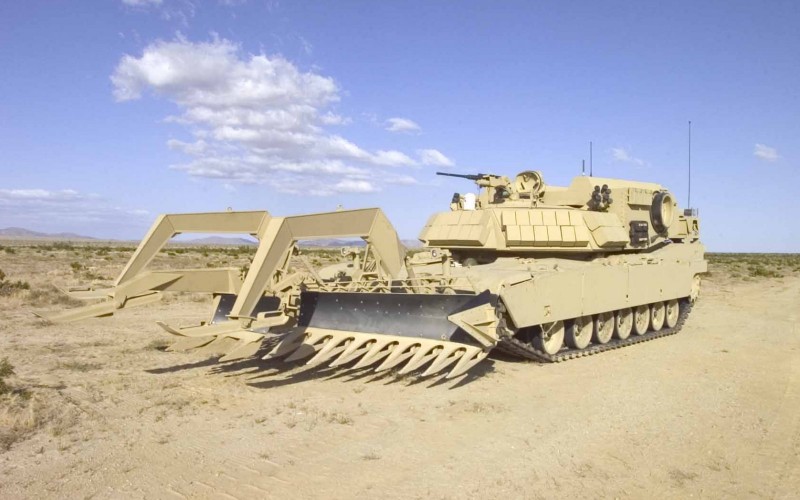 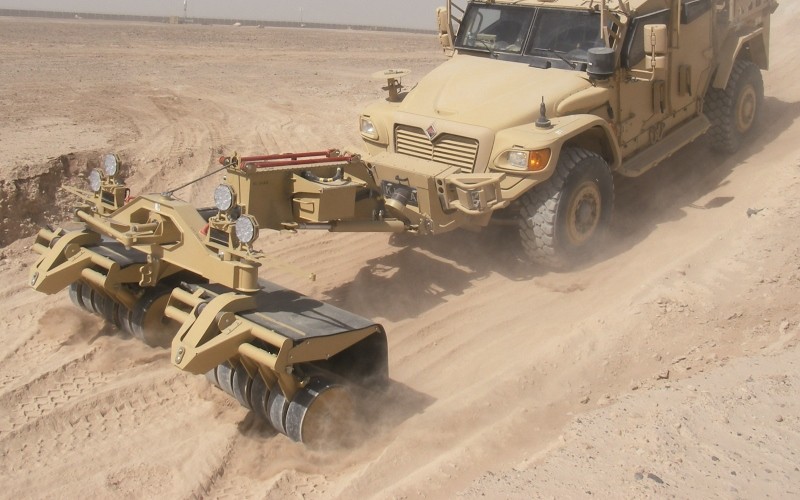 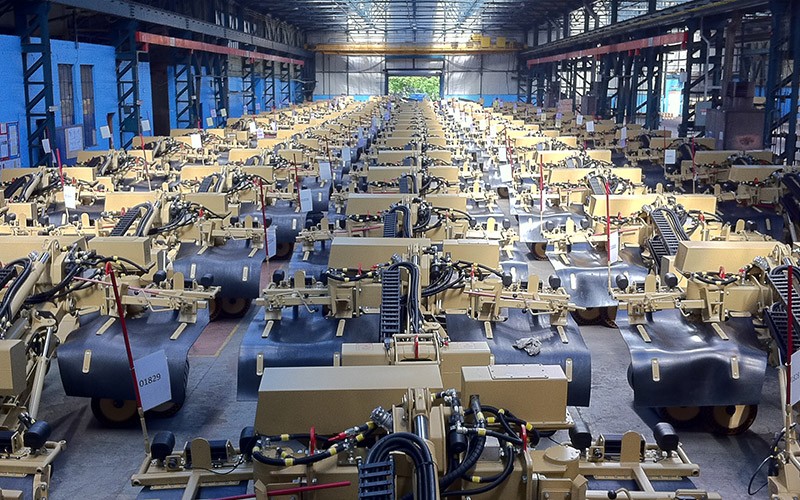 We have also partnered with major defence OEMs on a wide range of projects for naval installations including submarine mast systems, components for towed sonar arrays and work on ammunition hoist systems from munitions store to firing position.

Who we've worked with 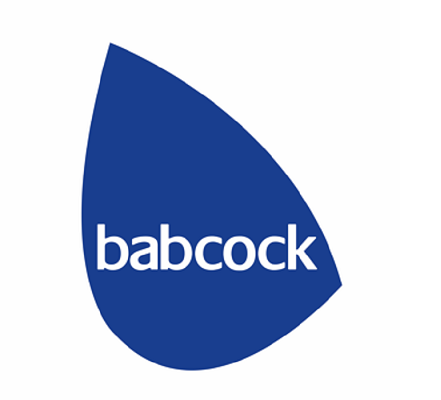