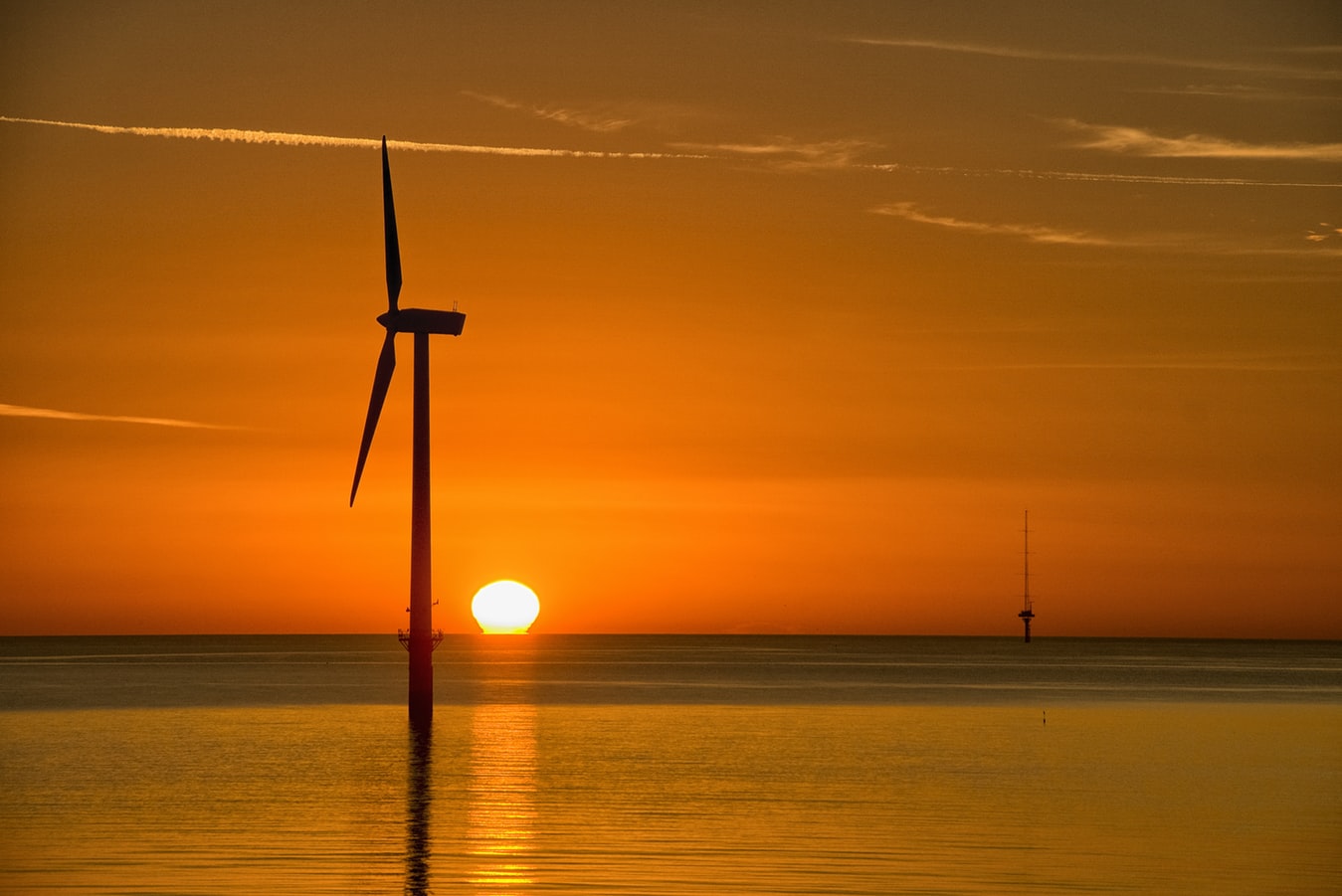 The event is held in Eagles Community Arena, which is just two miles down the road from Responsive Engineering’s main facility, Armstrong Works. With our extensive experience in the energy industry, we look forward to exploring the offshore wind sector further.

Early in 2019 the UK Government announced their goal to have a third of all British energy supplied using offshore windfarms by 2030.

The North East is already considered a market leader for offshore wind in the UK, with the first ever British offshore wind farm opening off the coast of Blyth in 2000. Chosen as one of the four regions to become part of the Offshore Wind Growth Partnership, we expect to remain a key player in renewable energy.

OWNE will include over 70 exhibiting companies as well as 6 strategic event partner lounges, expected to attract over 400 delegates. If you would like to attend, then you can find tickets here.

You can find Responsive Engineering at Stand 26. If you would like to arrange a meeting with one of the team please email us at info@responsive-engineering.com, quoting “OWNE 19” in the subject.