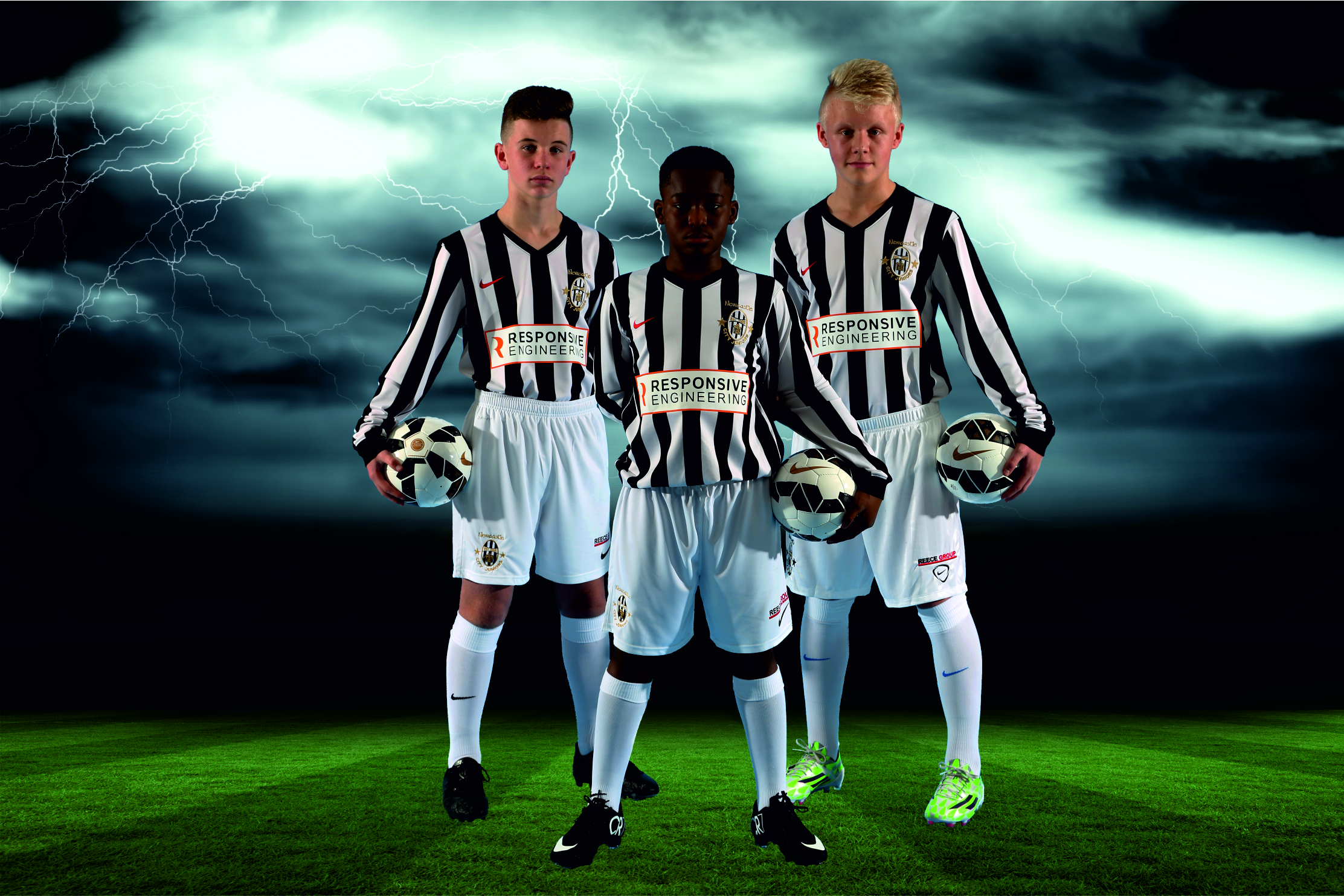 Real Madrid swapped the Bernabéu for Benwell when their coaches put young talent through their paces.

Top coaching staff from the Spanish giants arrived on Monday for a week of masterclasses at Newcastle City Juniors.

The Real Madrid Foundation Clinic gives boys and girls, aged from seven to 14, the chance to train like some of the greatest players in the world, including Cristiano Ronaldo, Sergio Ramos and Gareth Bale.

Newcastle City Juniors, which includes Newcastle striker Adam Armstrong amongst its protégées, was chosen as one of just a handful of venues nationwide to host the sought after training sessions.

The club is based at Newcastle United’s former training ground in Gibside Gardens. Seven years after moving to the site, work has recently been completed on a new state-of-the-art clubhouse, thanks to the support of the community and local businesses, including Reece Group. 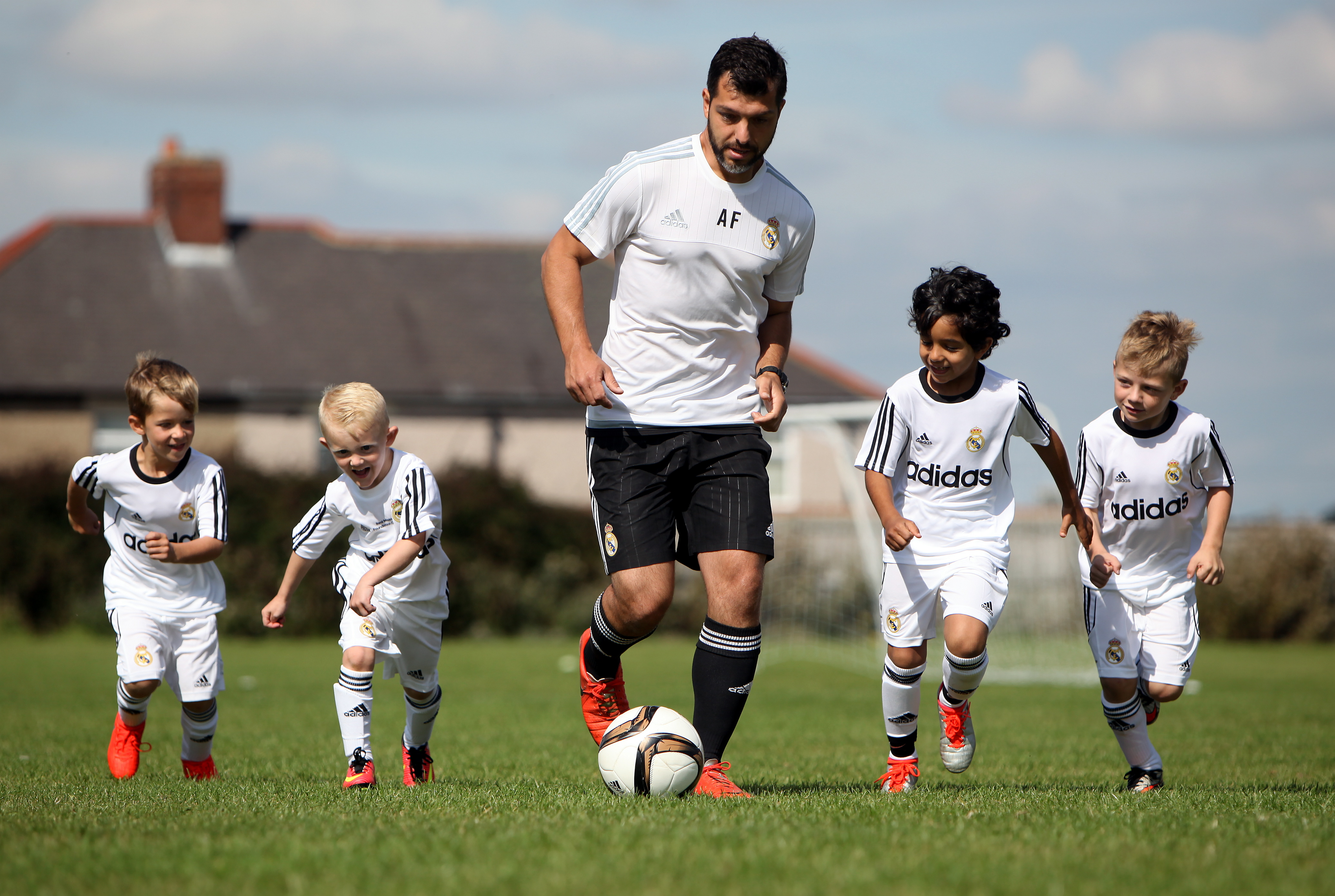 Newcastle City Juniors Football Club has a playing membership of over 250 children and includes a Nursery Development Centre for children under six. The club currently has 20 players in Newcastle’s academy, around a dozen in Sunderland and seven at Middlesbrough.

Director of Football, Steve Chambers, said: “Real Madrid got in touch and asked us if we were interested in hosting the sessions. They were impressed with the club and our new facilities and it makes us really proud that the biggest club in the world would choose us.

“They are only doing limited classes across the country so it is a great honour.

“We would like to thank all the parents, members of the community and local businesses who have helped us to make our dream of first-class training facilities here at City Juniors a reality.” 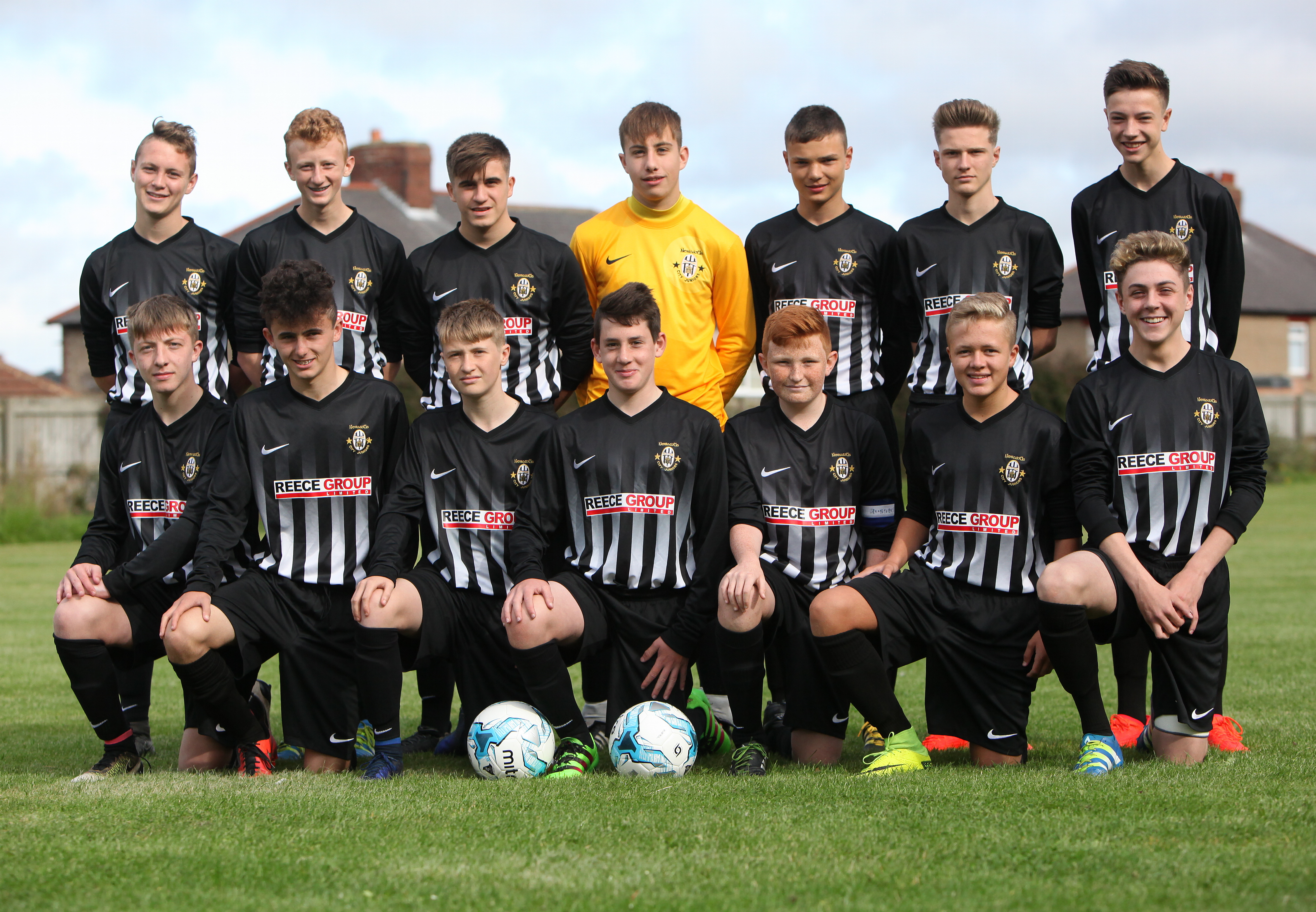 Reece Group has donated £65,000 to the club as part of its commitment to invest £1m in the West End of Newcastle, following its move into the Armstrong Works.

As well as helping to fund the clubhouse and lounge, it has provided new team kits for next season donated by its companies that include Responsive Engineering, Pearson Engineering, MineWolf, Reece Innovation and Continuous Retorts Ltd.

Reece Group CEO, Phil Kite, said: “We are pleased to support Steve and the club in their work to create these facilities at Newcastle City Juniors, which we hope will bring benefits to the wider community here in the West End of the city.

“The fact that the club has now attracted the attention of one of the world’s biggest football team is a reflection of their dedication to grassroots football in Newcastle.” 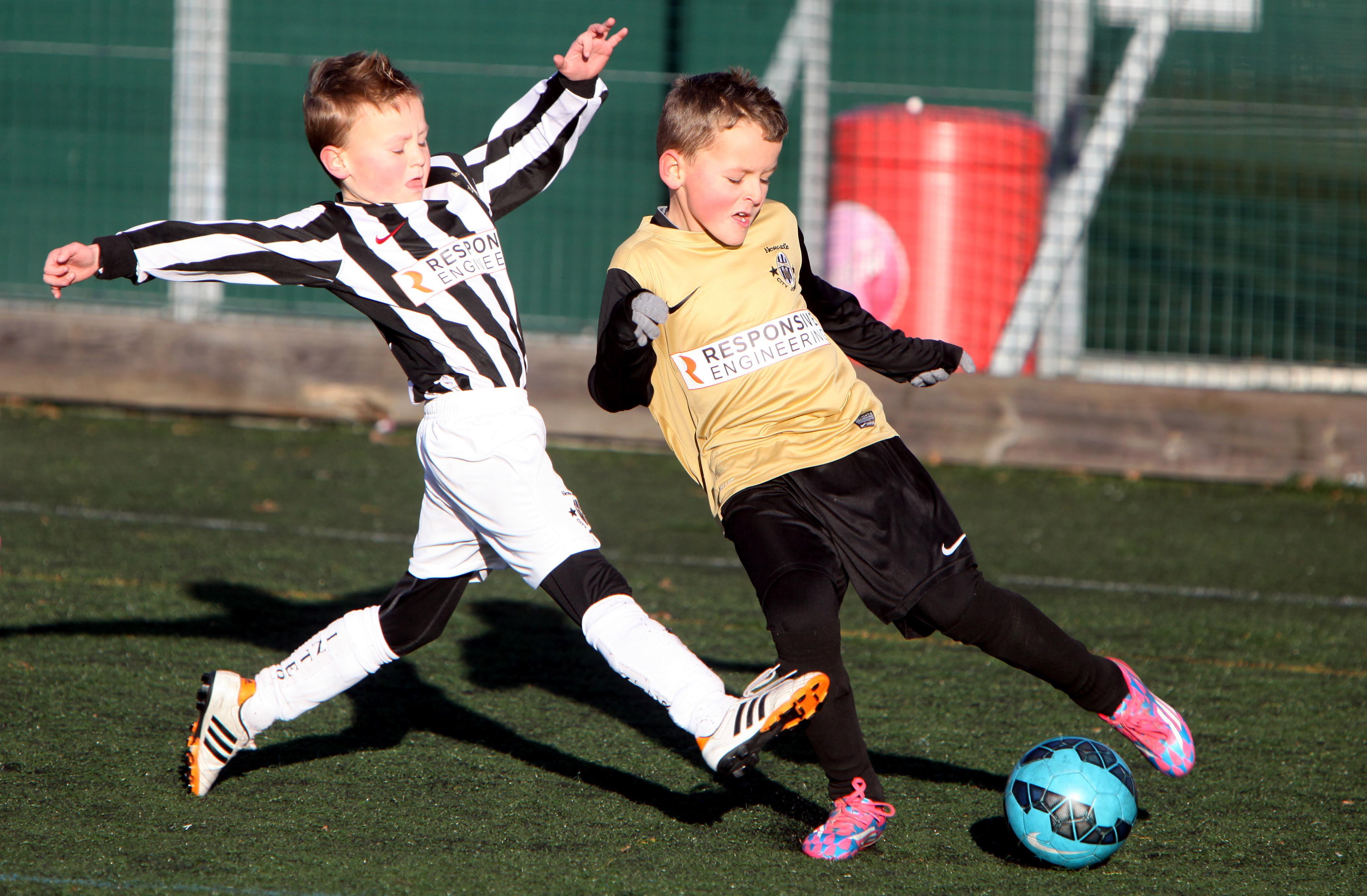